Preparation of Amines:
Amines can be prepared using the following methods: 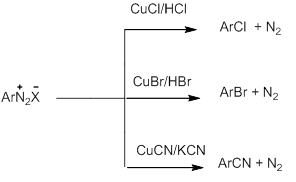 Alternatively, chlorine or bromine can also be introduced in the benzene ring by treating the diazonium salt solution with corresponding halogen acid in the presence of Cu powder. This is referred as Gatterman reaction. 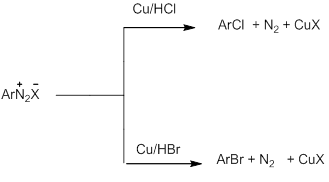 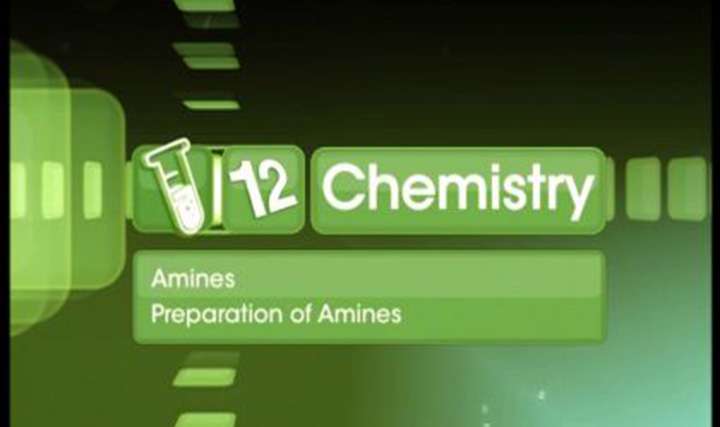 This Video explains about Classification of amines, Methods of preparation ... 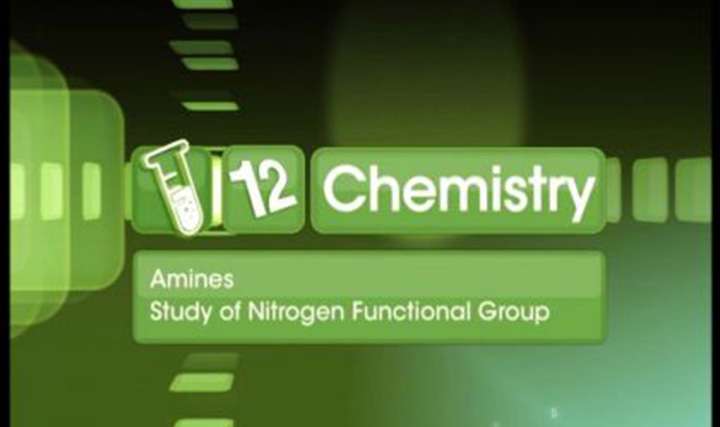 This video explains the classification, structure and nomenclature of amine... 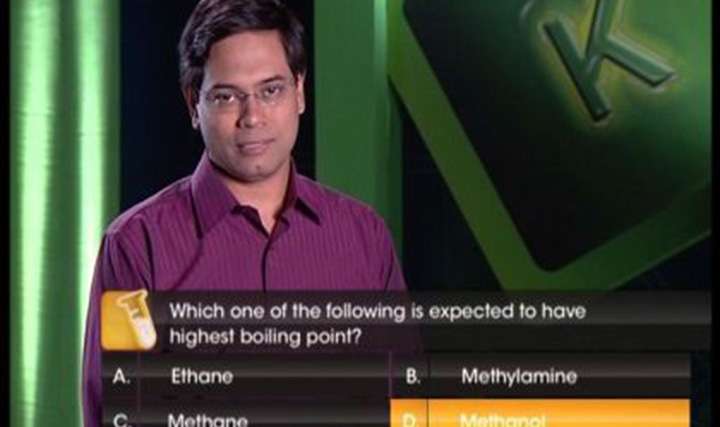 This video explains various methods of preparation of Amines. 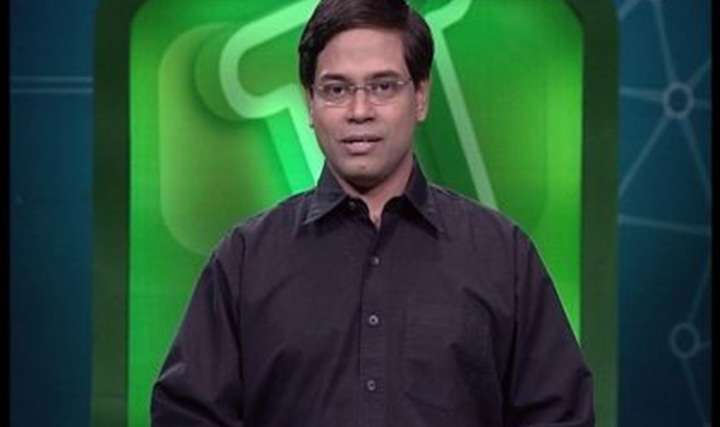 Physical and Chemical Properties of Amine

This video explains classification, structure and nomenclature of amine.