(i) Haloalkanes easily dissolve in organic solvents, why? (ii) What is known as a racemic mixture? Give an example. (iii) Of the two bromoderivatives, C6H5CH (CH3)Br and C6H5CH(C6H5)Br, which one is more reactive in SN1 substitution reaction and why?

(ii) An equimolar mixture of the enantiomers (dextro or laevo forms) is called racemic mixture.

For example: When a 3o halide undergoes substitution with KOH, the reaction proceeds through SN1 mechanism forming  racemic mixture in which one of the products has the same configuration as the reactant, while the other product has an inverted configuration. 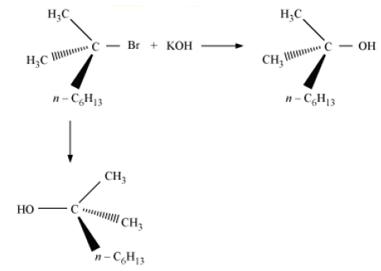 (iii) The SN1 substitution reaction involves the formation of carbocation, which is not affected by the presence of bulky groups. 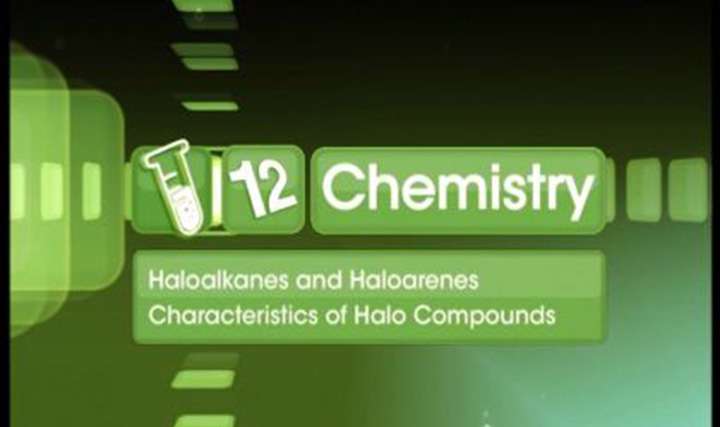 This video explains about different forms of halo compounds, their nomencla... This video explains the different forms of halo compounds, their nomenclatu...