Afraid of a subject or a topic? Don’t worry, let us know and we will help you master it.

Gandhi had made certain demands on behalf of the whole of the Indian National Congress to the British Government. When these demands were not fulfilled, the Civil Disobedience Movement was launched in 1930. The following are four important features of the movement:

1. The movement began with Gandhi’s march from Sabarmati to the coastal town of Dandi in Gujarat. On 6th April, Gandhi reached Dandi where he broke the Salt Law in defiance of the British, by making salt from sea water.

2. All classes and categories of people were now asked to not only be uncooperative of the British regime but also break unjust colonial laws.

3. As soon as the movement started, all important leaders including Gandhi and Nehru were arrested. In all, 90,000 people were arrested and 67 newspapers were banned.

4. During the movement, salt was manufactured in many areas, foreign cloth was boycotted, liquor shops were picketed and peasants refused to pay revenue and chaukidari taxes. A large number of village officials also resigned and forest laws were violated on a large scale.

The government started negotiations with Gandhi (who was in jail) to bring an end to the Civil Disobedience Movement. This resulted in the signing of a pact between Lord Irwin, the Viceroy of India and Gandhi which came to be known as the “Gandhi Irwin Pact”. 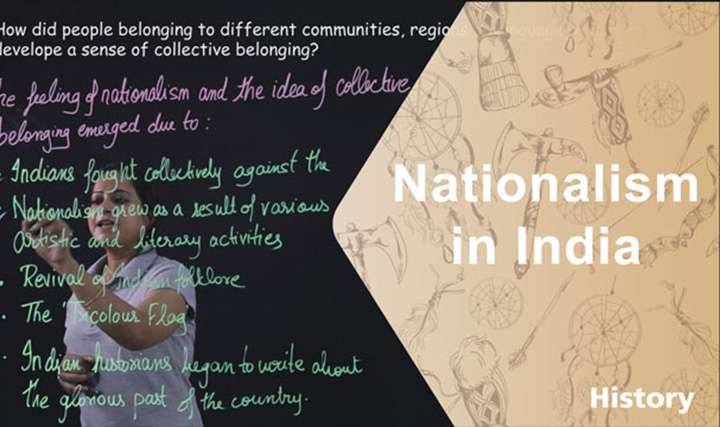 The video higlights the reasons that led to the rise of feeling of collect... 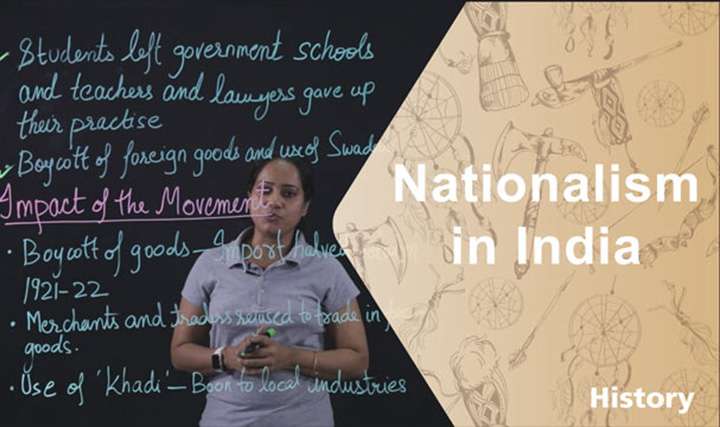 The video discusses the participation of the Middle Class in the Non-Copera... 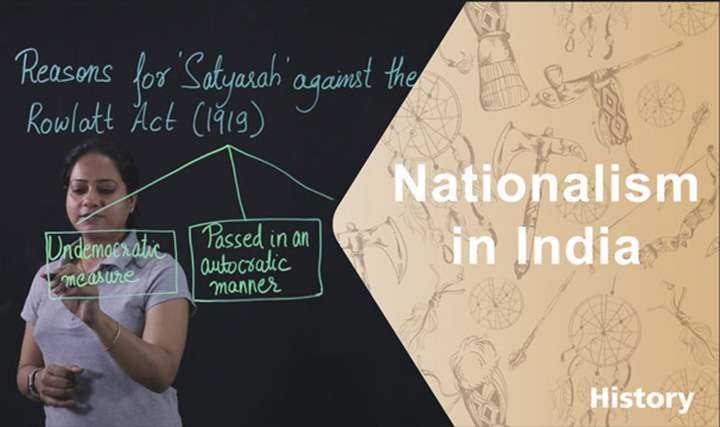 The video helps to understand the reasons that led to the launch of the Row... 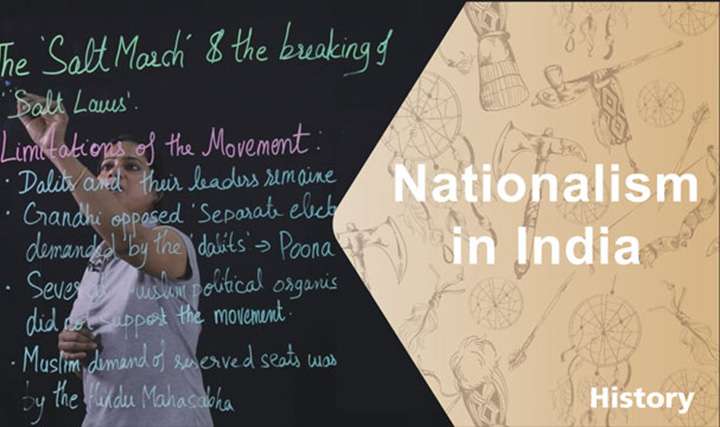 The video discusses the reasons and limitations of the Civil Disobedience M...