Deduce an expression for the force experienced by the moving charged particle in a uniform magnetic field?

Let the angle between 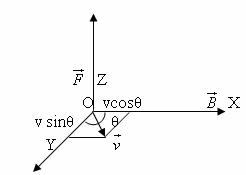 Due to the interaction between the applied magnetic field and the magnetic field produced by the moving charge, it experiences a force, which is known as magnetic Lorentz force (

). The magnitude of this force (

) is directly proportional to:

i) The magnitude of charge, F

ii) The component of velocity acting perpendicular to the direction of the magnetic field, F

iii) The magnitude of the applied magnetic field, F

Where k is the constant of proportionality. Its value is found to be one i.e k=1. Therefore

This is an expression for the magnetic Lorentz force. 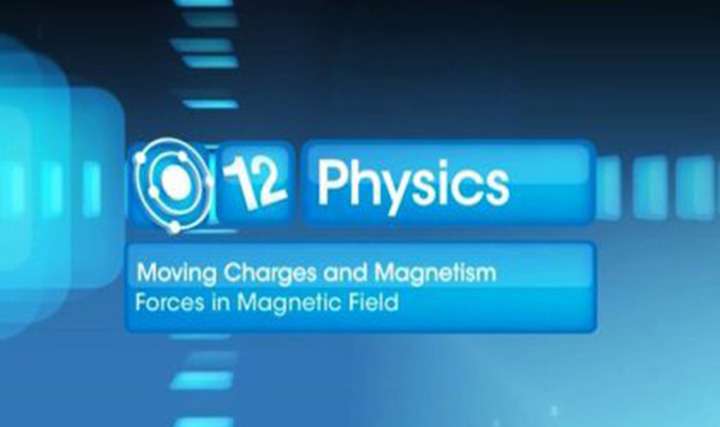 This video explains the characteristics of the force on a charge when place... 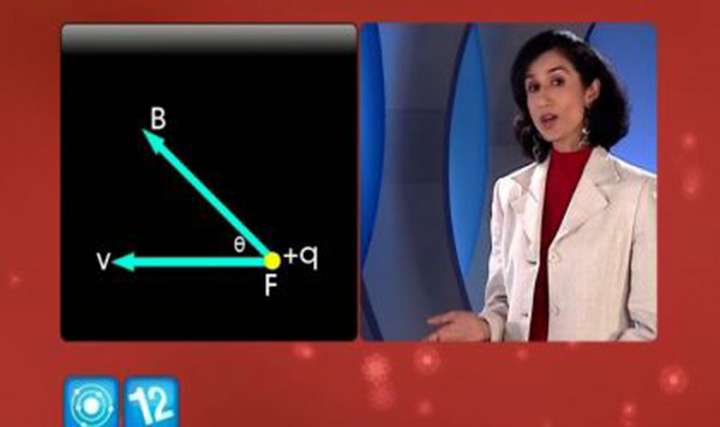 This video explains various aspects of motion of a charged particle under t... 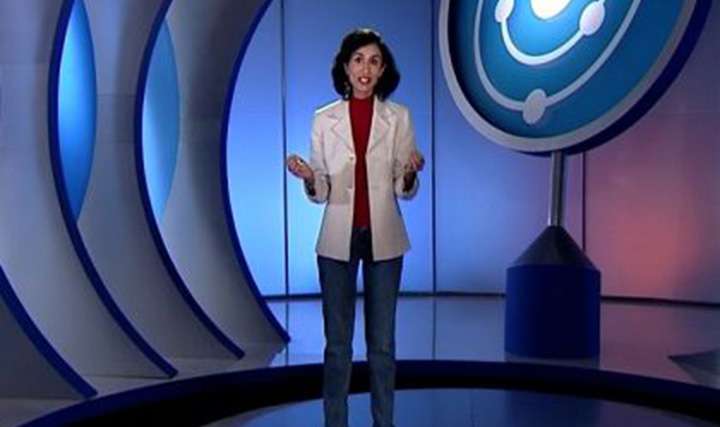